A Female Experience, All Posts, Pursuit of Purpose, Self-Discovery 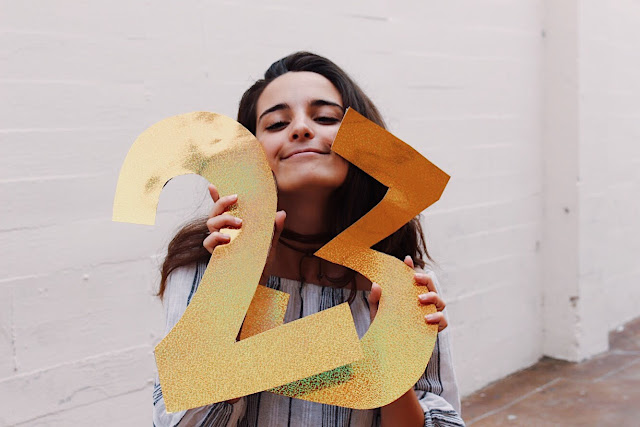 I have spent this past trip around the sun trying to prove myself.
“I can be independent” *Moves to California*
“I can follow my own path” *Opts to freelance instead getting “a real job”*
I crossed off a lot of bucket list items and followed my heart. *Lots and lots of traveling*

I felt like I was constantly yelling into the universe “LOOK AT ME! I CAN DO IT!”
and trying to make others believe me.
I wanted to make the people around me see that the things that made me different, didn’t make me wrong. It was exhilarating and equally exhausting.

Up until now, I’ve been very focused & committed to forging my own path and have spent a lot of time exerting strength externally.
Hacking away the weeds that block me, and moving forward.
Everything has been action based because I had something to prove to my friends, to my teachers, to my family…even to myself.

I believe this season was fruitful & absolutely necessary.
The challenges I faced and things I’ve accomplished have set a foundational layer of my identity.
I know for a fact now that I can literally do anything.
I have what it takes to move into my purpose.
I have the strength to pull weeds & lay bricks.
This past year, I realized that I CAN. 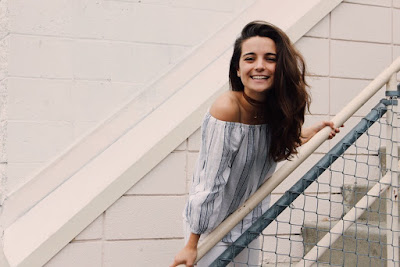 I think this new year, year 23, will be quite a bit different.
Lately, I’ve been feeling a pull inward, to start talking to God more instead of yelling aimlessly into the distance.
I think this year’s focus (and possibly many after that) will be “I AM” rather than “I CAN”.
This year’s focus will be more about being; who to be, and how to be.
My word for 2018 is Identity, and I think my 23rd trip around the sun will follow suit and be “Womanhood.”
I always think back to my 9-year-old self on my birthdays.
9-year-old Annabelle had A LOT of expectations and hopes for older Annabelle…
I thought by 13 I’d have most of life’s most challenging questions answered, like “Why are there bad people in the world?” or “Why does math exist?”
By 16 I’d be tall and have boobs, and by 23 married, or at the very least, engaged.
To be fair, 23 was more than double my entire lifetime at 9 so it’s understandable. 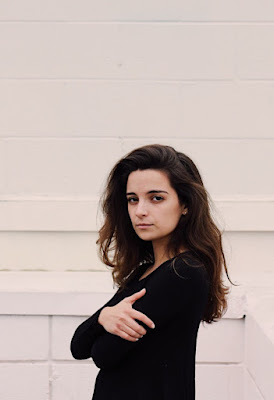 23 to me now means moving deeper into self-discovery and moving more confidently into womanhood.
I think being a woman is not something you get much choice in, but accepting womanhood is a different story – and it has nothing to do with starting your period.

I realize now, almost 10 years later, that the congratulatory “Welcome to womanhood” cheer I received from my female family members after I hit puberty is absolute bullshit.

I had no idea what that meant & it scared me.

Is womanhood taught?
Is it experienced?
Is it earned?
Is it real?
My friend Houston is a professional speaker, and almost every time he speaks, he shares a quote that has become one of my favorites:
“If you don’t understand the purpose of a thing, you will abuse that thing”.
I believe this can be applied to womanhood.
If you don’t understand the meaning of womanhood, or the power of womanhood, chances are, you’ll abuse it…which might translate to abusing yourself and the people around you.
This 23rd year will be dedicated to learning, exploring & understanding what womanhood means.
I will not be chasing a universal definition, just a definition for me.
I will discover the things I agree with and the things I don’t and of course, I’ll be writing about it all.

What does Shania Twain really mean when she says “I feel like a woman” Men’s shirts, short skirts?
Common Shania, there’s gotta be more to womanhood than subjecting yourself to the male gaze. It has to be more than starting your period and being able to bear children.

There has to be more to womanhood than that. 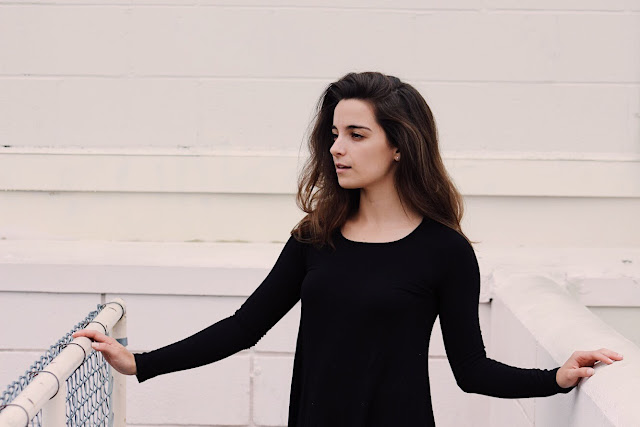 Day 8 – Story: 5 Life Lessons You Need to Learn to Make Your Story Great